Have you participated to one of our happenings?
Do you have any remarks, commentaries or suggestions ?
Photos or videos ?
Do not hesitate to send them to us by email to concours-unanime@outlook.com

Following the sanitary conditions of winter 2020-2021, our jury postponed the award ceremony until Saturday, June 26, 2021 where the cinemas are open again. We welcomed you to the Grand Mercure Cinema in Elbeuf-sur-Seine for this 5th ceremony with the screening of the participants' films followed by the presentation of the awards to the winners.

The jury met to decide between the winners in the categories "Young Talents", "Amateurs" and "Confirmed" as usual for the Best animation, Best screenplay and Audacity prizes.
Thank you for participating in our contest with your creation of three minutes maximum and your animated video image by image, alone or in groups. We are delighted to meet the winners and see the films on the big screen. Both amateurs and professionals alike have made their contribution to the theme. Talk about our competition around you and participate in large numbers.

24th of May 2019: 4th Edition of the Contest Un'Anime, Awards ceremony


The theme of the 4th edition of Animation Film Competition was
"Head in the Stars". The prize giving was held in the cinema Grand Mercure in the city of Elbeuf-sur-Seine in Normandy (France). For the event you have attended the screening of the participating animated films. There were lots of gifts for the quizz and the evening finished with a buffet offered by the Municipality of Elbeuf sur Seine. We warmly thank all our partners, sponsors and especially all the participants of this year !

Are you curious ? Do you want to see winners' films ? Click on the present 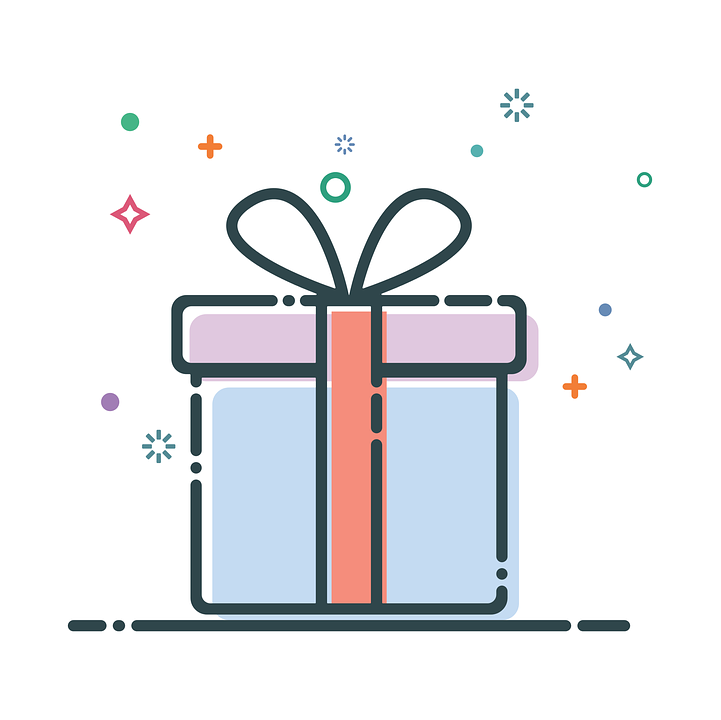 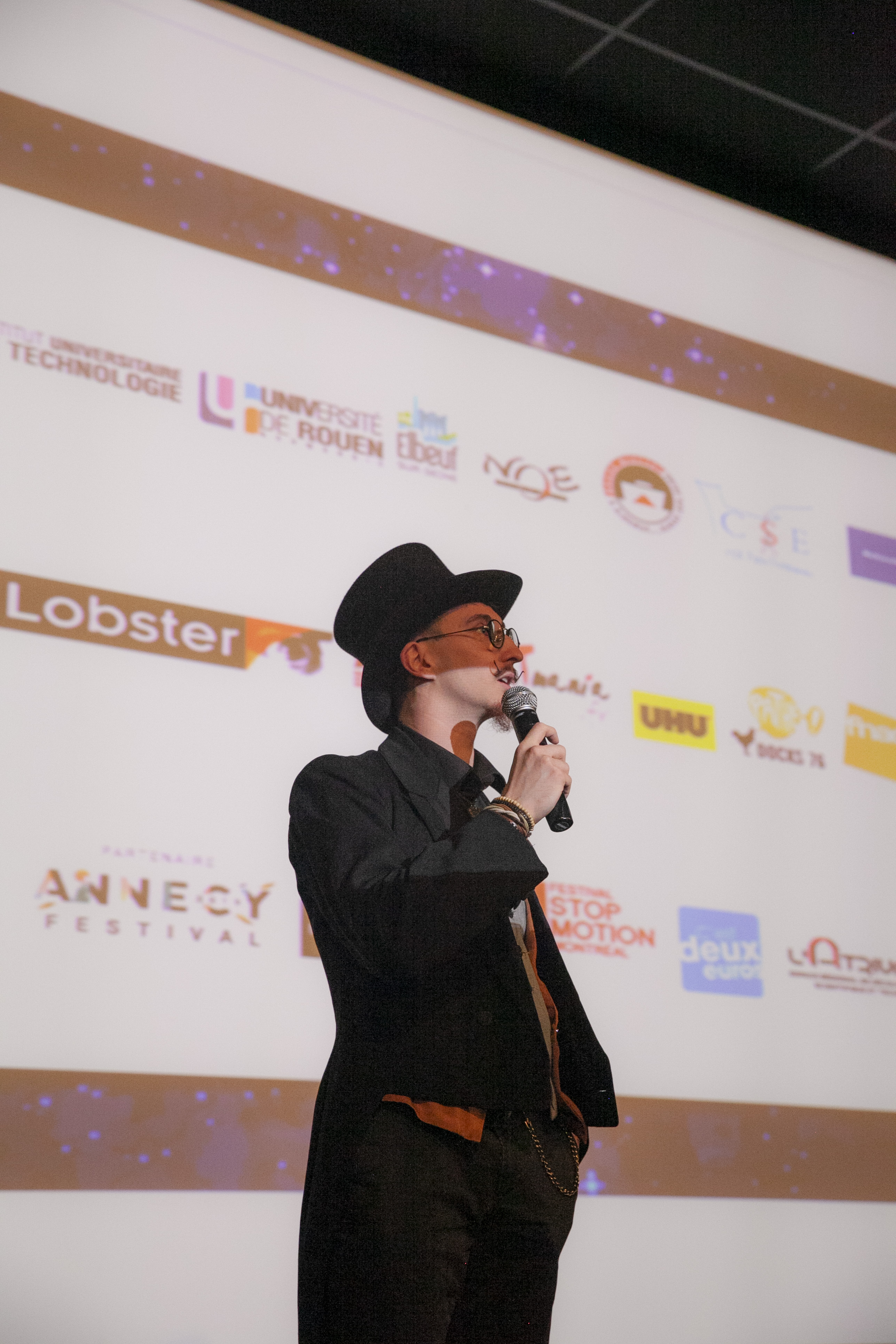 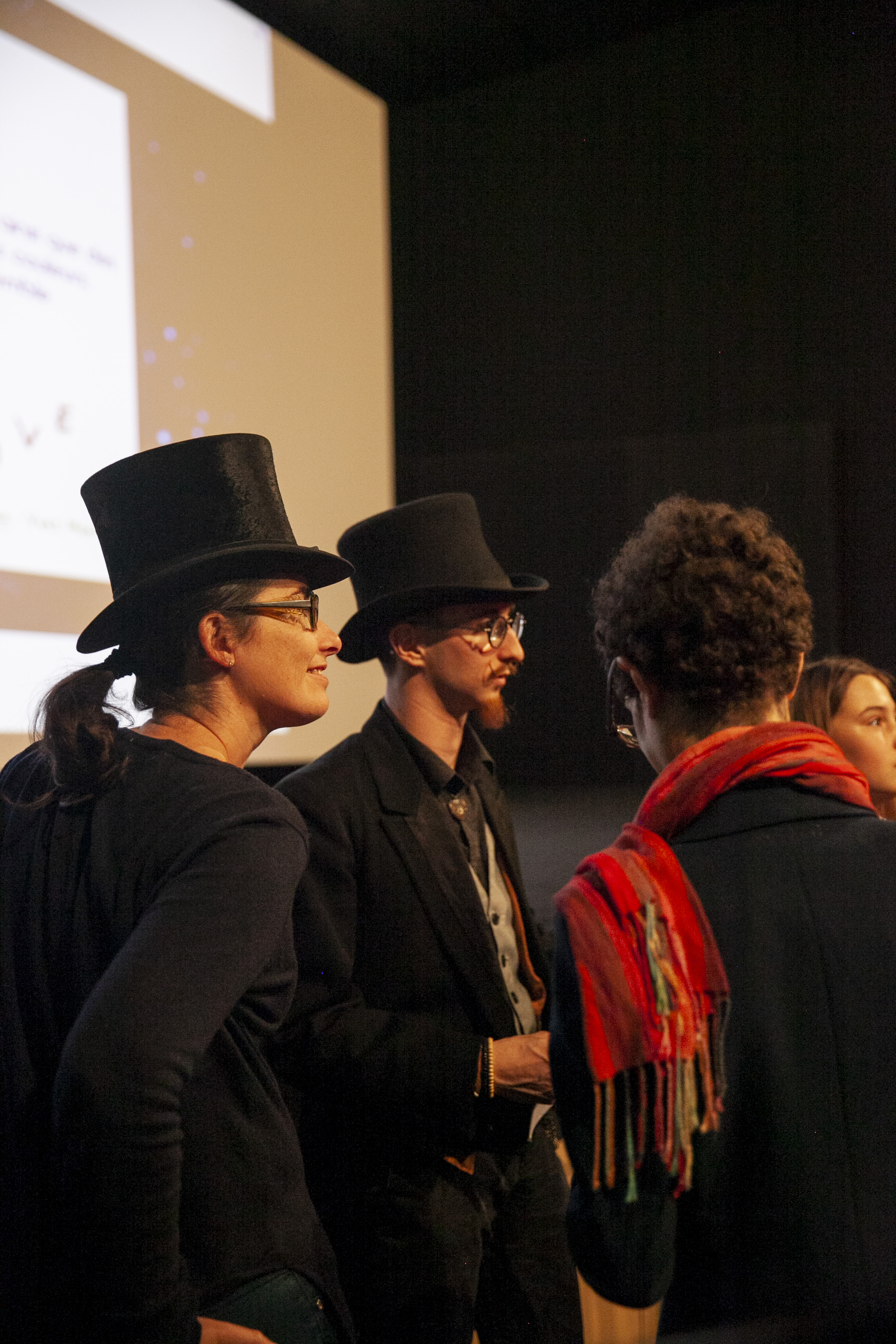 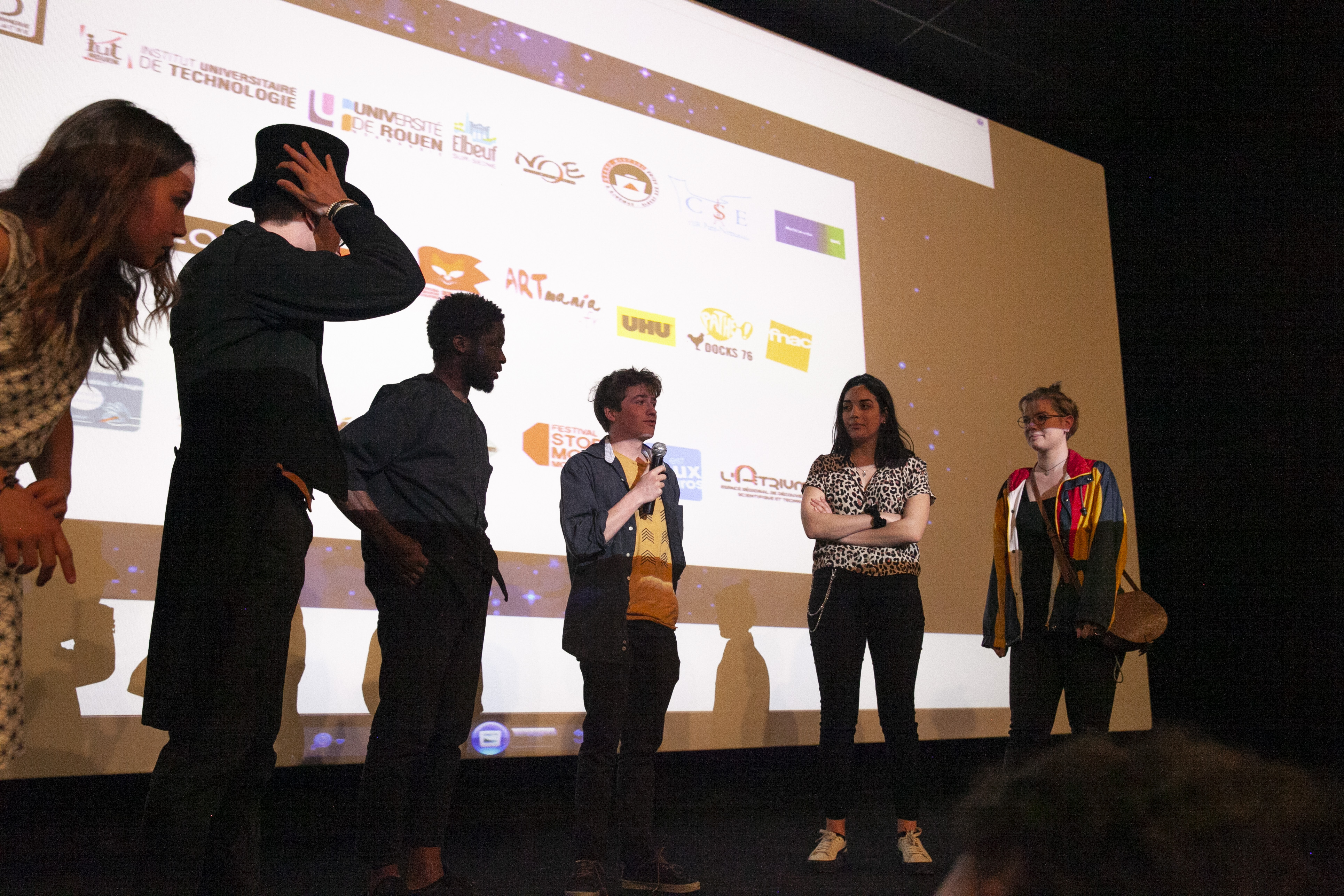 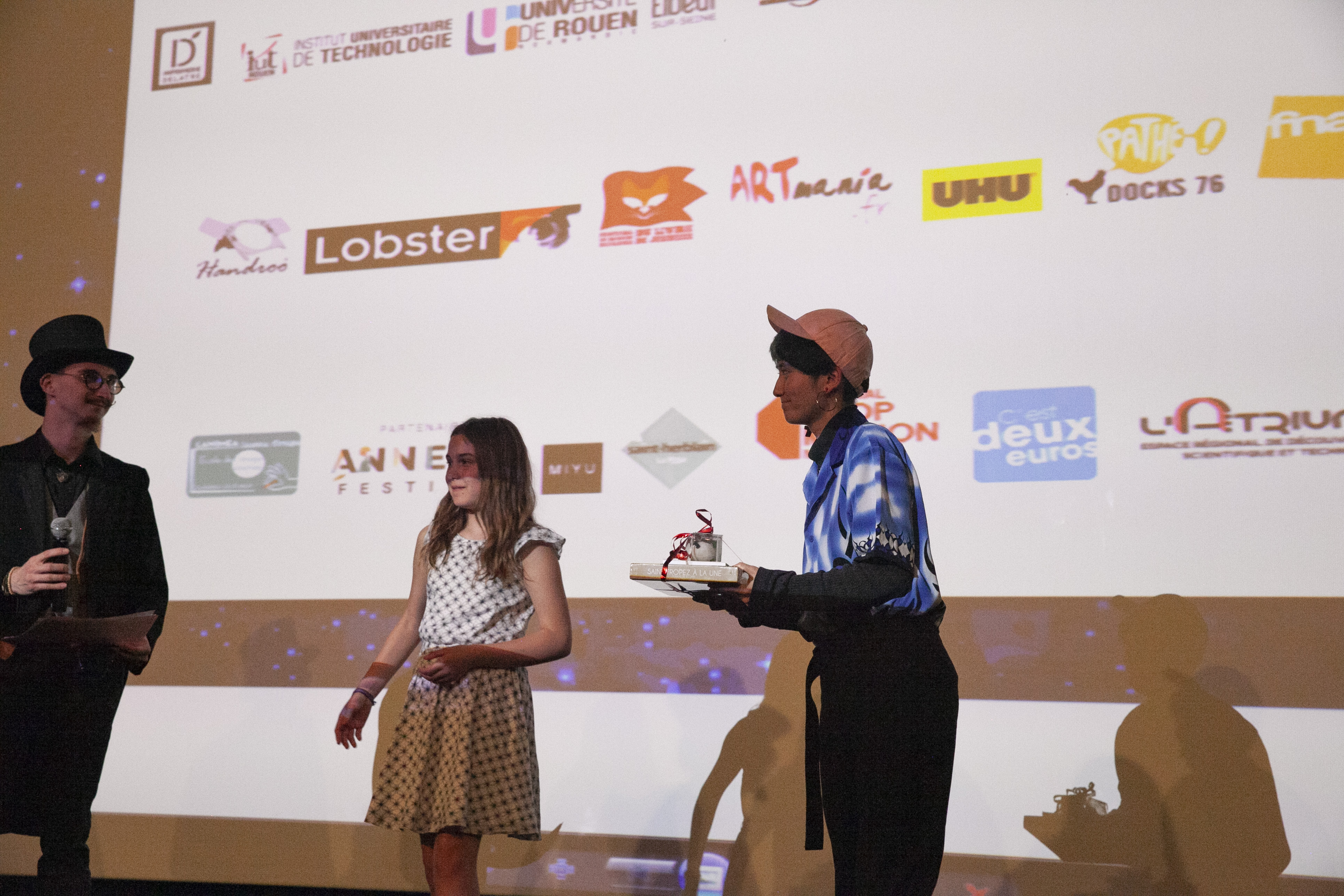 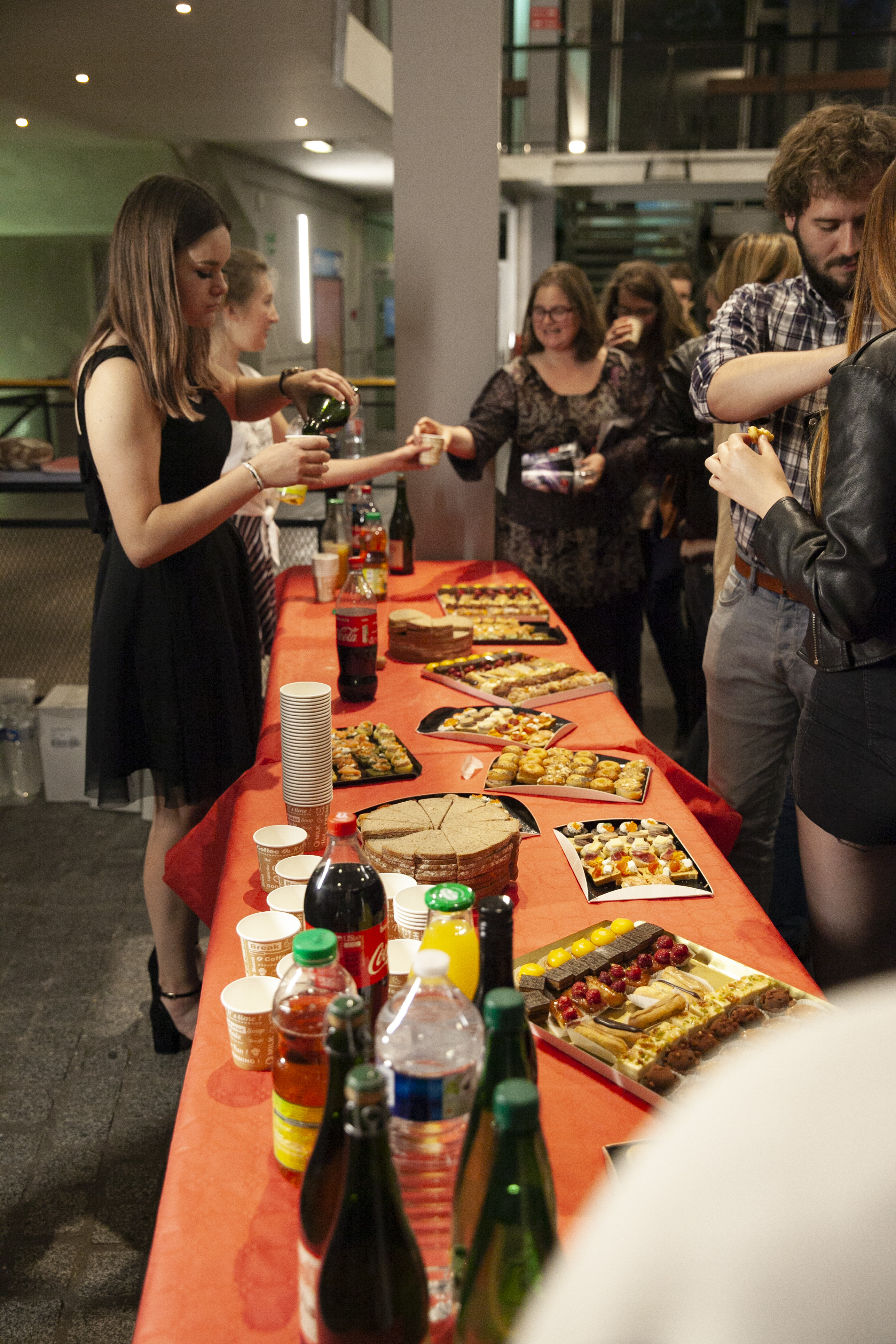 25th of May 2018 : 3rd Edition of the Competition Un'Anime, Awards ceremony

The Evening was at Cinema Grand Mercure of Elbeuf-sur-Seine from 19:30 onwards. On this special occasion, all participating films to this edition were shown. During the intermission lots of animations like quizzes on cinema, games, riddles, dingbats have been organised. Lots of small gifts have been won by participants to these games. After the screening of the second part of the films, we had the pleasure to show exclusively in Elbeuf-sur-Seine the animation films of the International Festival of Annecy. In the last part of the evening, the laureates received their awards. Finally, we discussed around some drinks with all the participants to this 3rd edition. 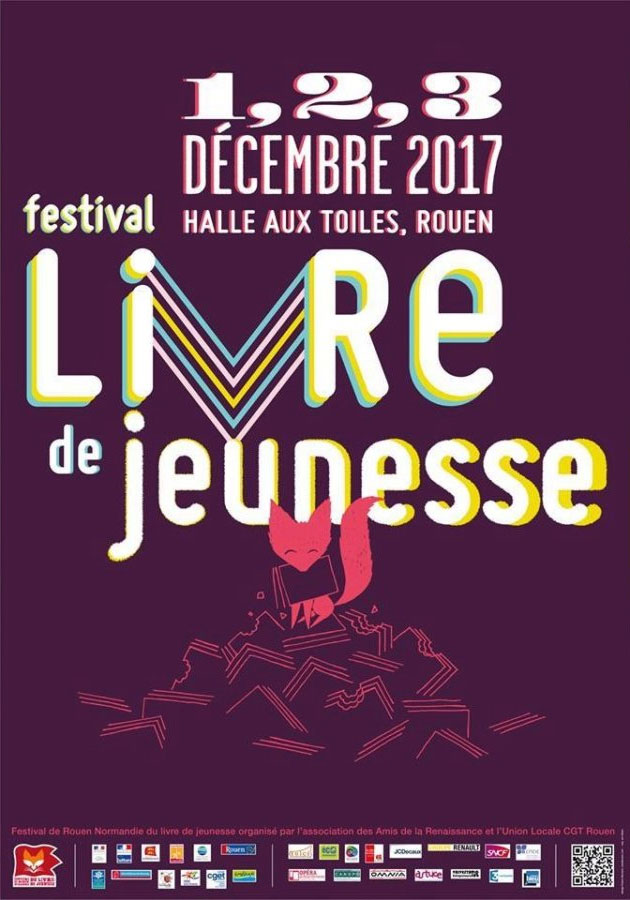 We organised some workshops to discover animated images and the pre-cinema in order to demonstrate that anybody can create a short film.

Thus, a public of all ages could make thaumatropes and flipbooks and find out the early techniques of cinema by trying a zootrope, and the history of animation by decomposition of the movement into image sequences. To have a real stop motion experience a camera and a computer were available.

26 of may 2017 : 2nd Edition of the Competition Un'Anime, Awards giving Evening 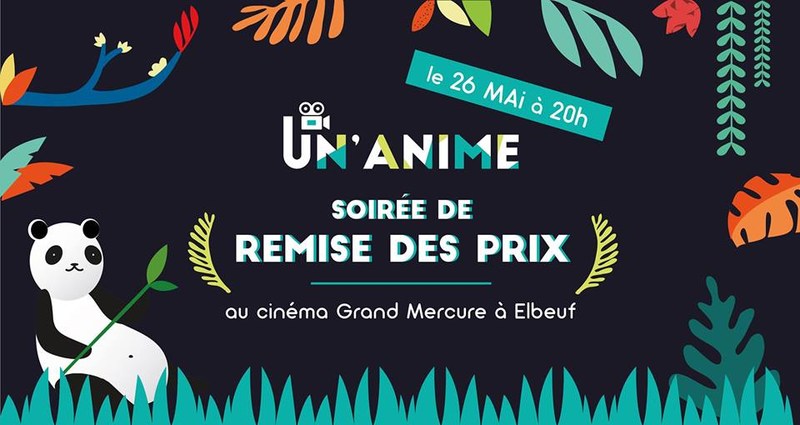 The evening started at 20:00 with a presentation of the contest and the members of Jury. All the participating short films to this second edition were shown. The public's choice was expressed by voting their preferred film. 5 short animated films of the International Festival of Annecy were presented. The evening finished with an animated quizz, the award giving and a buffet. 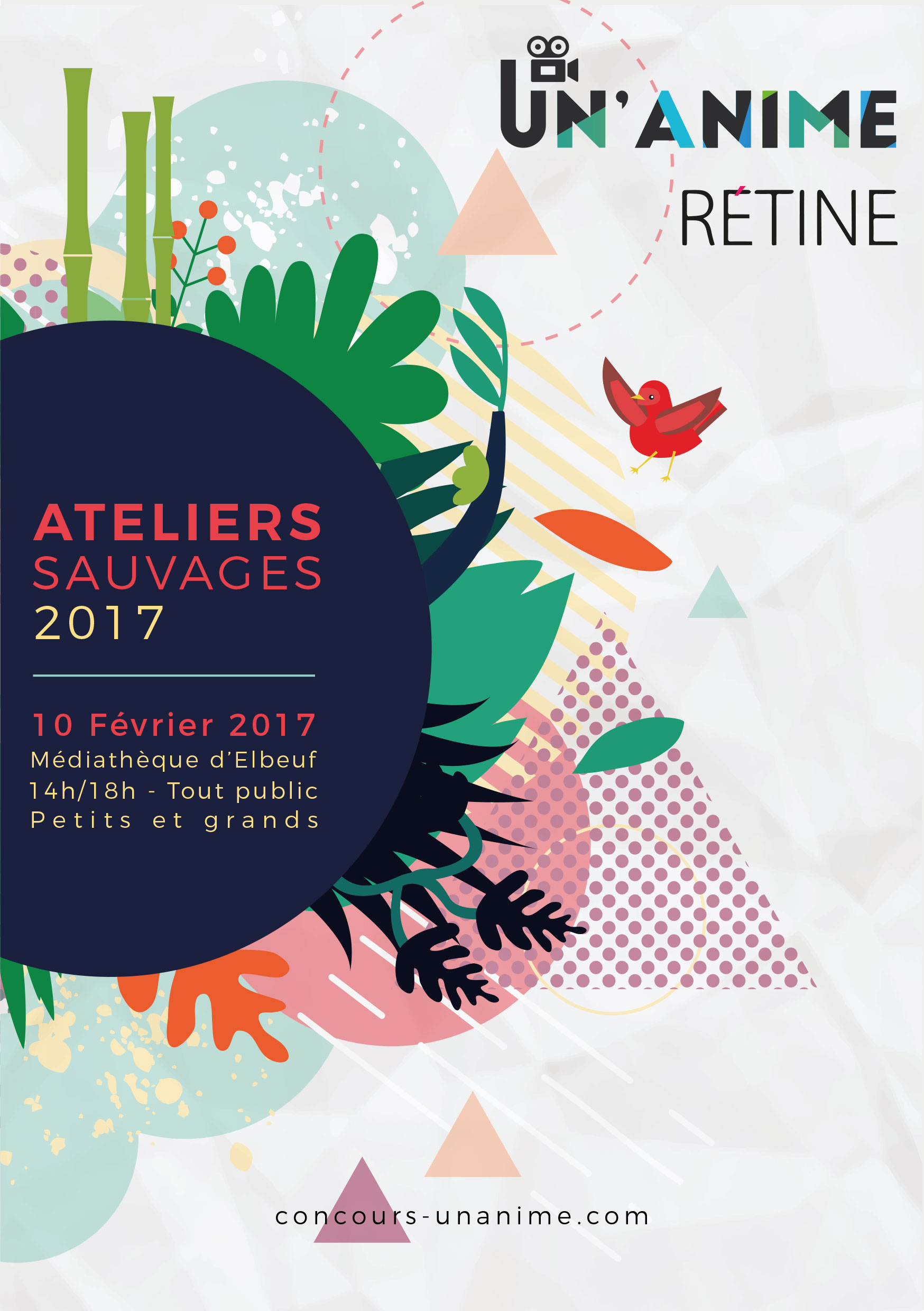 The association Rétine has organised with the Multimedia Licence students a workshop to understand the animation. The event took place in the media library of Elbeuf-sur-Seine, "La Navette".
The public could discover several techniques of animation. They tried the velo-motion, the phonotrope and the zootrope with the students of IUT of Rouen and the animation professionals like Nikodio, Franck Hérouard and Hélène Moinerie.

26th of May 2016 : 1st Edition of the Competition Un'Anime, Awards giving Ceremony 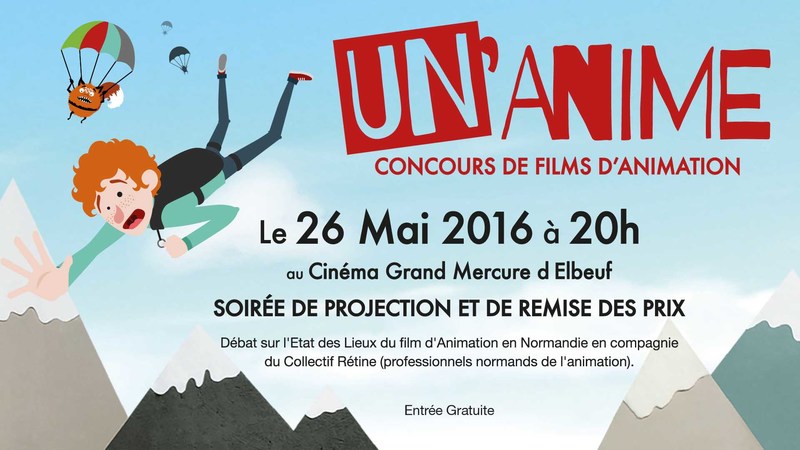 The first award giving ceremony of Un'Anime has taken place on the 26th of maay 2016 in the cinema Grand Mercure of Elbeuf-sur-Seine.
During this first edition all animated films participating to the contest were shown. They were followed by the short films of the members of the association Rétine. At the end the awards were given to the laureates 2016.